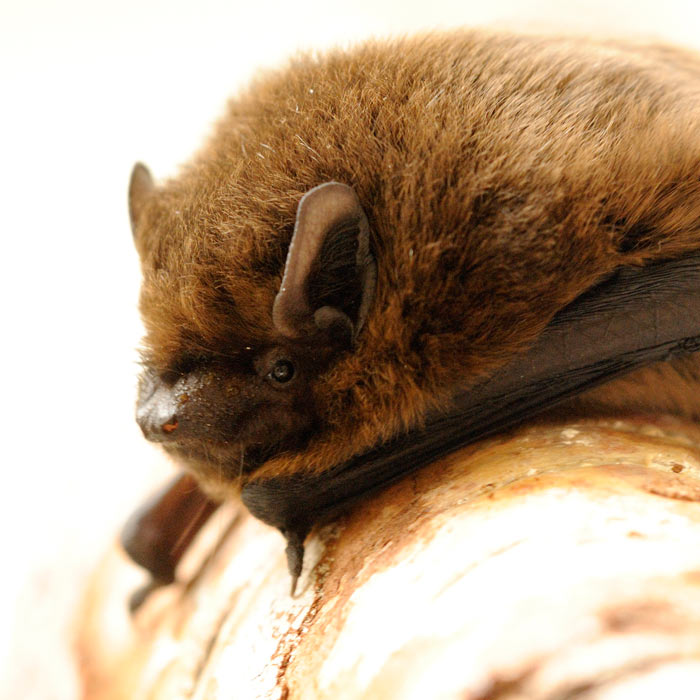 The aim of the Phase 1 surveys was to identify the bat roost potential of the buildings and provide ecological advice regarding potential building maintenance.  Several of the buildings contained features likely to be used by bats, such as gaps in roof tiles and small spaces between drain pipe fixtures.

The Phase 1 surveys identified several buildings with bat roosts, with varying degrees of use by bats.  For the buildings with potential for bat use, Phase 2 surveys were then carried out. The aim of these surveys was to establish if bats were using the building and where. We could then establish the species, size of the roost as well as the exit and entry points from the building. Emergence and dawn re-entry survey were conducted by Arcadian’s Senior Ecologist and licensed bat worker, Sarah Jackson.

The results of this extensive survey, which included over 70 buildings in total were then assessed and provided to the Portsmouth Water in order for them to carefully plan maintenance works and avoid negative impacts on roosting bats.

Arcadian Ecology and Consulting Ltd. Company No. 10033962. A wholly owned subsidiary of Hampshire and Isle of Wight Wildlife Trust. Registered Charity No. 201081.
Profits are used to support the charity’s conservation and education work.